We were delighted to receive a charitable donation from LegalEdge who recently supported CLI with advice on a project contract. Impressed by the work that we undertake, the LegalEdge team elected to donate their advisory fee to help support our work. Gill Austin, Consultant Legal Counsel with LegalEdge who support the contract work commented: “We […]

Community Led Initiatives to support leaders with lived experience thanks to National Lottery funding Community Led Initiatives CIC,  based in Manchester and Bedford, is celebrating today after being awarded £48,488 in National Lottery funding to put people with lived experience in the lead to tackle reintegration into the community for people leaving prison.  The new […] 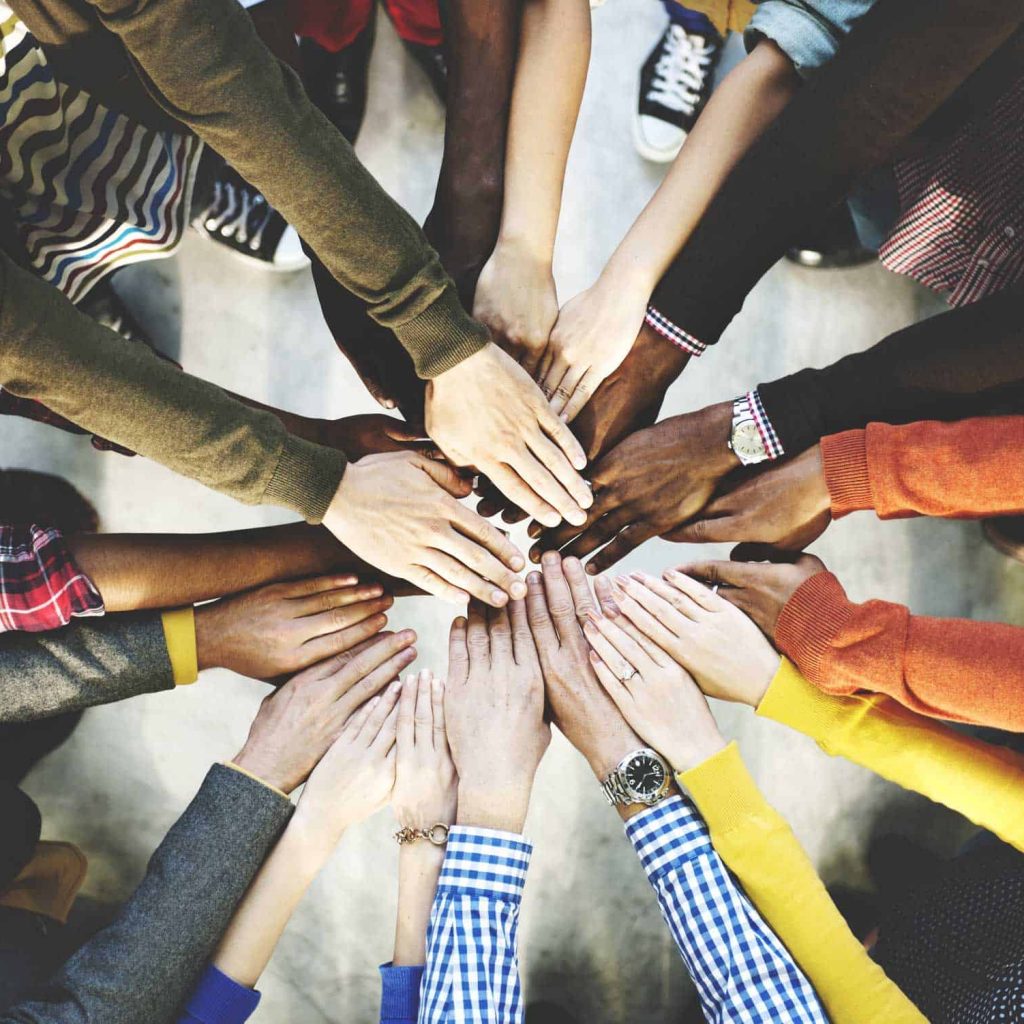 September has marked Recovery Month, which aims to increase awareness and understanding of mental and substance use disorders and celebrate the people who recover.  To mark the end of the month, we spoke to Diane Moore, a volunteer, who has started a new support group, Moving On, which is part of SAMAS in Bedfordshire, to help […]

Just 12 months ago, Gemma was drinking more than a bottle of vodka a night. Her drinking had escalated when her children were taken into the care of a guardian. At the time Gemma was in denial about the impact her drinking was having on her children. She struggled to understand why social services were […]

Criminal Justice Champions CLI’s directors Peter Atherton and Matthew Kidd were overwhelmed when it was announced they had won the Howard League for Penal Reform’s inaugural “criminal justice champion” award. The Howard League is a national charity working for less crime, safer communities and fewer people in prison. Peter and Matthew won their award based […]

Emma McMahon spent two years volunteering with CLI before taking on a full-time position with CRC– Community Rehabilitation Company – based at Minshull Street Crown Court, Manchester. The 22-year-old credits her experience with CLI as one of the main reasons she got a job that she loves. Well done Emma – glad we could be […]

CLI is proud to announce that its first Recovery Forum has been launched in Bedfordshire. The forum was led by Pete Atherton, CLI’s operational director, with support from other members of the CLI team. People came from a variety of services with the aim to build recovery communities, including from the adult service provider – […]

We are really pleased to announce that our very own managing director – Pete – has just spent his first two weeks at Cambridge University. Pete was accepted on a Masters course for Applied Criminology, Penology and Management and will be attending the course in two week blocks, spread out over two years – with […]

New Service Launched in Bedford The team at CLI is delighted to have launched a new service in Bedfordshire to help tackle drug and alcohol misuse. More than 50 people attended the launch event at The Forest Centre, Marston Moretaine, including partner organisations, volunteers and service users. CLI is passionate about introducing its specialist support, […]

Beverley Copestake, our SAMAS co-ordinator in Bedfordshire talks to one of our fantastic volunteer’s – Trevor – about his life in the army, living in Holland, his alcohol addiction, and how it led him to become a part of the CLI team. Trev is an honest and reliable volunteer who gives over and above what’s […]