Central to the values of the CLI approach is supporting the personal journey of each of our mentoring clients with committed relationships, responding to the individual’s motivation and personal circumstances. 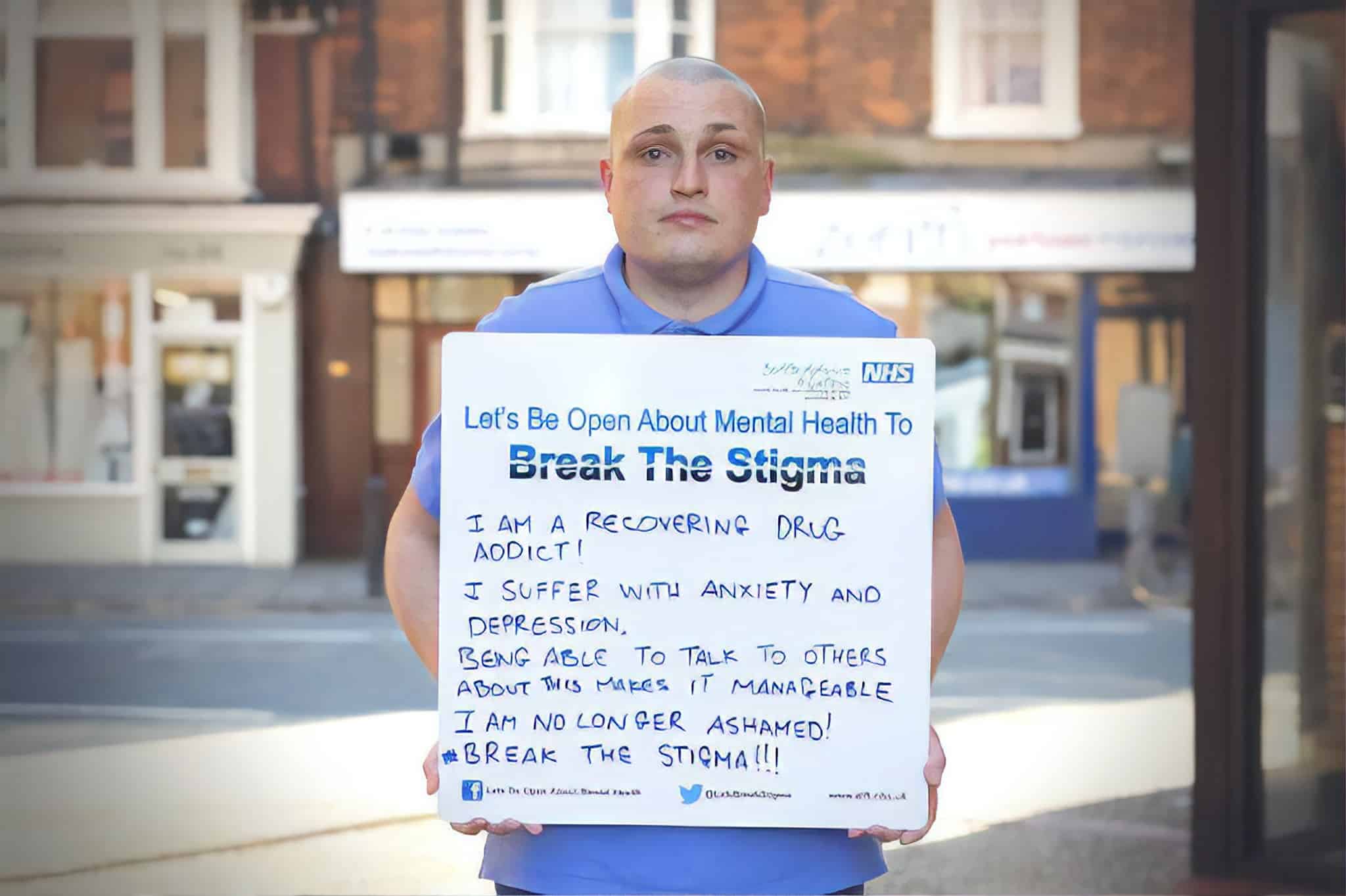 I am in recovery for heroin and crack misuse, and have now been clean off drugs for 4 years.  In 2015 I started attending smart groups at drug and alcohol services, a group once a week for one hour to build confidence and to try and meet new people going though the same as me, it was good and I got a lot from it, but I wanted to build friendships outside of services which didn’t go to plan.

A year later I heard about an organisation called Community Led Initiatives, who support people outside of drug and alcohol treatment, they specialise in one-to-one peer mentoring support, and have groups and activities to attend, I eventually got referred to CLI and was quickly paired up with a mentor, he was a great help to me and was always there if I needed to talk, after building up trust with him I felt confident enough to attend groups, I found it quite daunting meeting new people but soon realised I was not alone in this thinking, we all felt the same.
Coming to CLI helped me to identify positive lifestyle changes, it also put structure and routine back into my life giving me something to get out of bed for, my life was changing for the better, I was starting to build a new network of friends who support each other through recovery and support each other to better themselves, I finally have positive role models in life to keep me on the right path.

I’ve come such a long way since coming here and have nearly gone full circle, starting out as a service user and with time I felt confident enough to complete training to become a group volunteer, then eventually moving on to mentoring which has given me a great sense of achievement in helping other people overcome their own barriers in life, I have a positive pathway to go down now and at some point could choose this as a career to gain employment in a supporting role.

At present I now have a purpose, and that is to support people struggling with addiction and the issues associated with it, I now believe that someone with lived experience can give back to society in a positive way, everyone has something to offer in this world.

I can honestly say this is the best thing that I have done in my life in a long time, I’ve met some wonderful people along the way and built some amazing friendships for life, I’m nowhere near the end of recovery, I still struggle at times and often feel vulnerable, but as my stigma board says….

Being able to talk to others about this makes it manageable!

“Volunteering with CLI has given me so much confidence, the new skills I am learning will one day introduce me to work in some sort of supporting role in the future.  It’s all valuable skills I’m learning – especially people skills”

Carl was supported by ICM and gained stable housing, addressed his alcohol misuse and improved his emotional and physical health.  He then became a peer mentor with CLI as he described below:

“I felt very passionate towards the people who had supported me and I also realised that I had a lot to offer to people who are in vulnerable situations, people who are at the start of a similar journey, whatever their own complex needs may be. So, I applied to be a peer mentor with Community Led Initiatives.  I now work alongside and support other people with similar life experiences to me. During this time, I have developed an awareness that there are lots of varied reasons why people face the issues that they do.

I began applying for paid employment in the multiple and complex needs sector this spring.  My initial interviews were unsuccessful although I came close to selection. My confidence suffered a setback because of this and the CLI team noticed this and were quietly supportive. This was when CLI really proved their worth to me. My operations manager took me under her wing, giving me fortnightly mentoring sessions, encouraging me to remain optimistic, advising me on job applications, interview skills and CV writing and funded some new clothes for me, for interviews and personal use. We also went shopping for the afternoon for the clothes and toiletries etc.  I have now, recently, been offered a part-time role working with young homeless people in Manchester, and have other possibilities of support work to fill my weekly schedule. To me, it fills me with a sense of the recognition of my worth, after two years of striving to turn my life around. The CLI/ICM staff and partners have given me the belief in my own abilities to make a positive difference to people’s lives. This onward journey would not have been possible without their skills and inspiration.”

CLI helped Carl to support others and this is how Robbie described this support.

“My current peer mentor Carl is very helpful, we have been on trips out together on the bus to places like the football museum and a football stadium tour and I couldn’t have done that by myself. With his help, I also made an application for a Personal Independent Payment which has helped me buy a few new things and save a bit.  I’m very grateful for what the ICM team have done for me, I’ve dealt with the drinking and now I’m trying to cut out smoking altogether as well. I get out a bit more by myself now and I’m more optimistic about the future. I’m planning to go on holidays with a friend for a few days in the summer.”

By working alongside a peer mentor, confidence and self-esteem can be built to enhance social interactions and enable people to enjoy areas of their life that they may not have done previously. The peer support takes you away from continuously talking about the issues you are facing and can introduce you to new and more positive ways to enjoy life, in a way that may not have been possible to this point.

“As a service user I volunteered to help run internal groups, especially the community reporting project & organisation of the Open Day.  Both of these have helped to build my confidence and self worth and help develop other people and their own confidence.”

The Queen has recognised the work of a volunteer who gives up her own time to help offenders readjust to life in the community after release from prison.

Jody said: “Working with CLI is already so rewarding. No job I’ve ever done has made me feel as good as the work I do here, and being told I’d been given this medal was such a proud moment.” 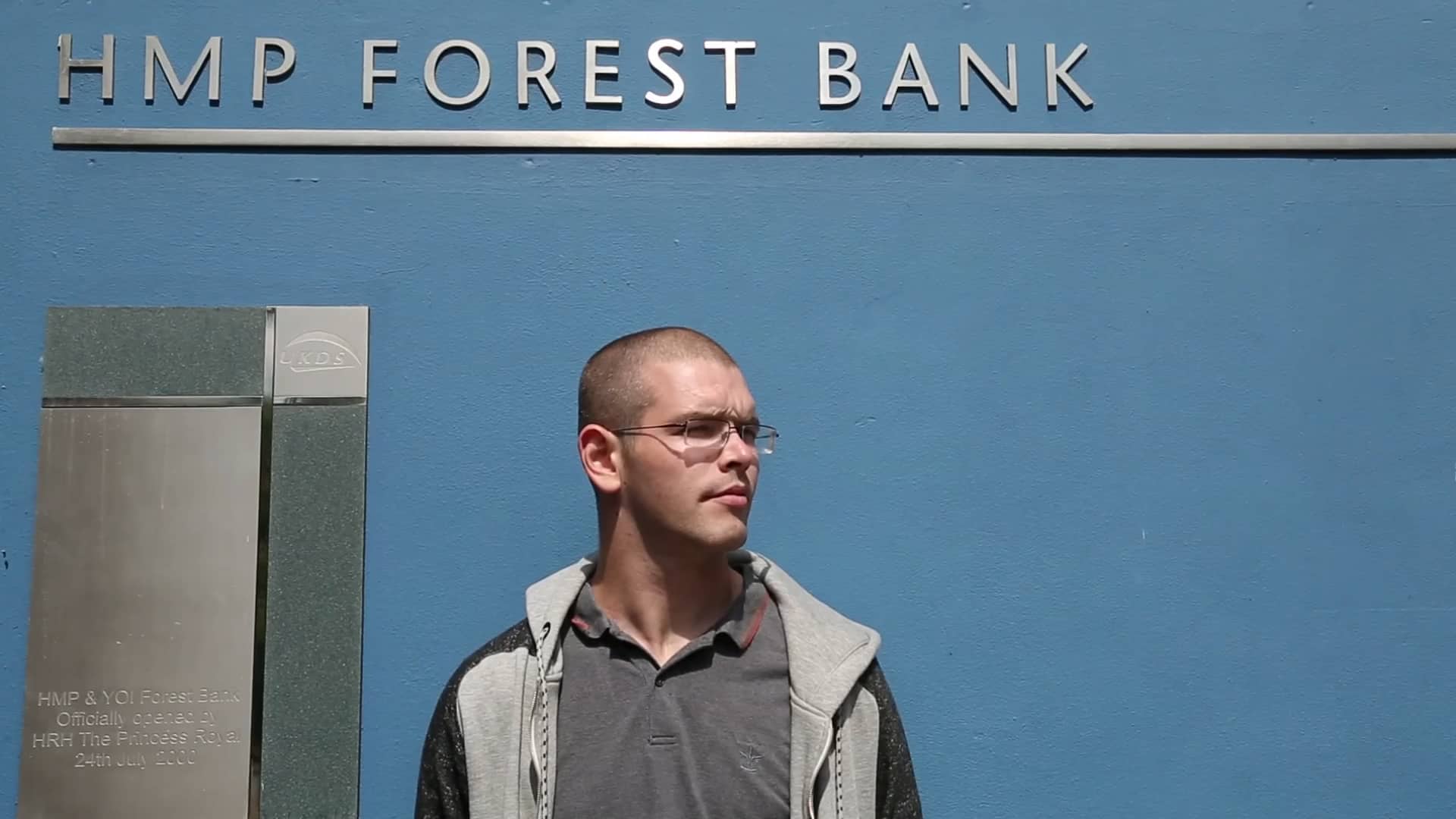 Community Led Initiatives (CLI) provides offenders with a mentor to give support and advice to help make their journey back into the community smoother.

Jody’s nomination came after she was featured in a short documentary made by the Institute of Criminology at the University of Cambridge about the unique work that CLI does.

‘Jogging with Jody’ tells the story of Josh, a young man who, after working with Jody, got his life back on track after release from prison.

Peter Atherton, Chief Operating Officer and Co-Founder of CLI, said: “It can be quite difficult to put into words what our mentors do, but this film captures it perfectly.”

Jody said: “We really spend time getting to know each person we work with. We meet up and chat, have a coffee, and build up a relationship of trust. There are boundaries, of course, and we set those from the start. There are certain things we have to pass on to probation or the police, but the people we work with respect that position.  Because we get to know the offender so well, we’re in the unique position of being able to sit down with their probation officer, or the police, and say ‘yes that will work for him’, or ‘maybe we can try something different?’.” 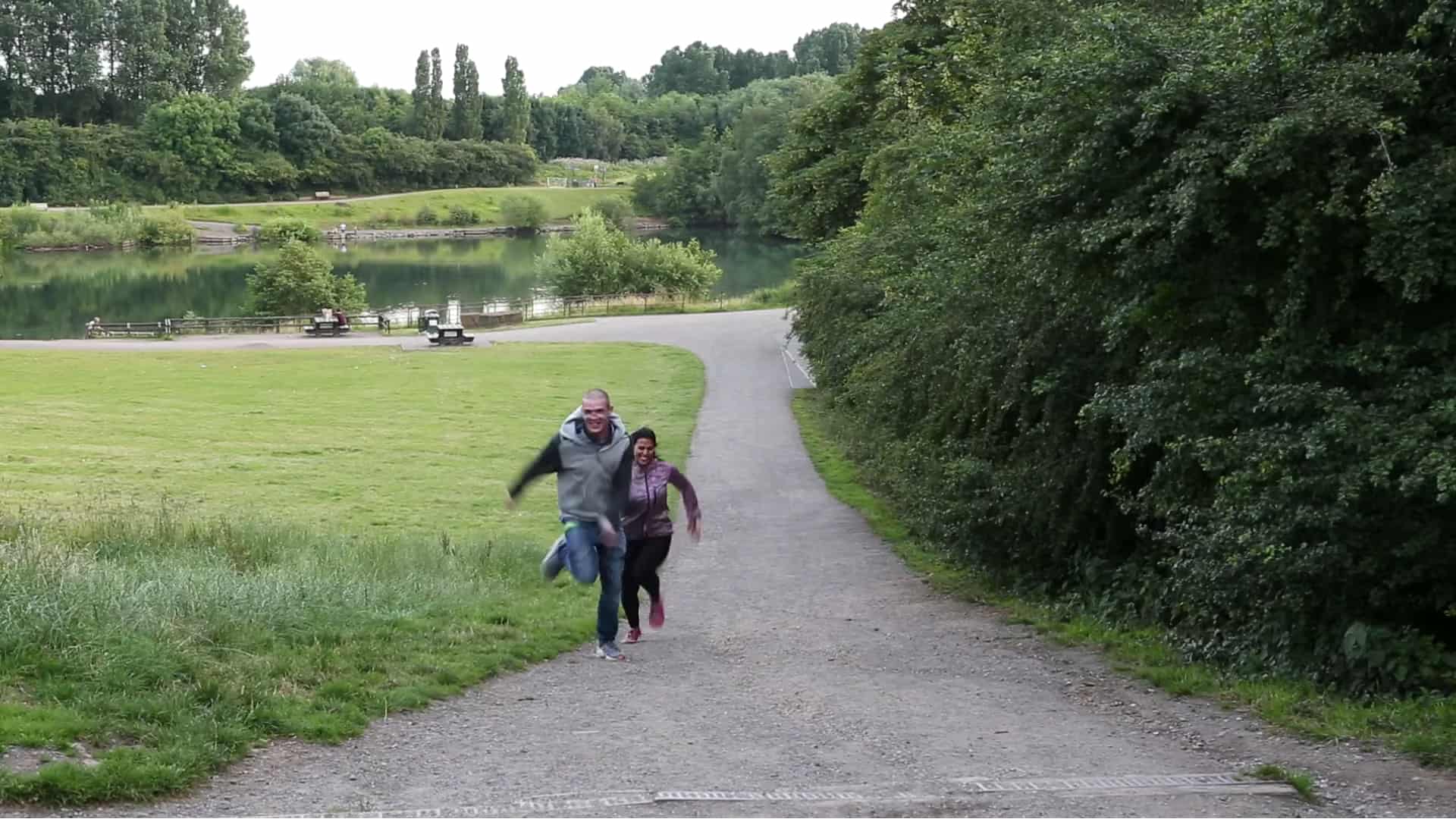 Mentors work in close partnership with the integrated offender management team: probation officers and the police, as well as housing, employment, education, drug and alcohol, and other support services.

Peter said: “Our philosophy is to build a team of professionals around each person to support them in everything they need to get their life back on track. Our mentors bring them all together like the oil between the cogs.”

Being a part of CLI has been really important to me this past year. I worked in retail previously to volunteering and never enjoyed my jobs at all – I always felt undervalued and let myself get walked over a lot when working in shops. I was worried when I first started that as I was volunteering and
giving my time for free, that I would still be treated poorly. Volunteering with CLI was the complete opposite! I have never felt so valued as part of a team; CLI treat all their volunteers in the exact same way as any other staff member, and I’ve always felt respected as part of the team. Before starting mentoring, I came across as confident but definitely lacked in self-confidence and was very harsh on myself.

Mentoring and the support I’ve received from everyone at CLI has helped my self-confidence grow massively as the good work I have done has always been highlighted, helping me to see my own value and abilities. I wouldn’t have dreamed of applying for a role like the one I have just undertaken at Humankind without CLI, as I never would have believed I would get it in the first place, but the feedback I’ve been given has helped me grow and become more confident in myself.

At the beginning of my mentoring role, I had an unpleasant experience which bought up some personal problems that I had never really expressed before. At the time this was quite scary and I did not know how to handle it, but the CLI team went above and beyond and I’m really grateful for the support I had during this time.

Now that it’s a few months on I feel stronger in myself and facing that personal experience has been very freeing, but I couldn’t have done it without the support from Becky and Simone in the first few days, and continued the support throughout the whole process of dealing with it. To really sum it up, I never expected to gain so much from volunteering with CLI, but I’ve loved being part of the team and couldn’t have volunteered for a better organisation! I’ll be singing CLI’s praises to everyone I meet whose interested in volunteering or using the service, as CLI are brilliant 🙂

“The skills I learned at CLI have held me in good stead. Safety- Communication – Teamwork and Professionalism. Thank you so much for everything you have helped me achieve.”

WE WOULD LOVE TO HEAR FROM YOU